Women's clothing size guide should be use as a guide only. Cut may vary between brands. Please check if there is additional information on sizing/my fit for the particular product you are interested in. If you still have doubts about the size, contact us.

Elegant in its tailoring, the Monique Gown in ivory is perfect for the sophisticatd bride. Constructed from a textured crepe, this gown has a slim column silhouette, princess seam on bodice for added shape, long sleeves with pleated shoulders for added structure, a dramatic open back and statement taffeta bow at back that elegantly drapes towards the hem, dress is fully lined.

Do Not Tumble Dry.

Cool Iron on Reverse Only.

We've got you covered

It is ok if you changed your mind we offer a free return pickup service within 14 days from the day you received your order.

All import duties are not included in your order. As the recipient, you must instead pay these directly to our carrier to release your order from customs upon arrival.

For US customers, Coveti does not collect sales or use tax in all states. Your purchase may be subject to sales or use tax unless your state is exempt from taxation. Some states require a sales/use tax return filing at the end of the year for taxable purchases that were not taxed (including internet purchases) and payment of use tax on those purchases.

Should you need further support get in touch by email

Designers: you can't find them anywhere else

Shop undiscovered luxury with over 20,000 styles. From across the globe all in one place with one-click checkout.

Change of heart? No worries. Return and free pick-up service without the hassle 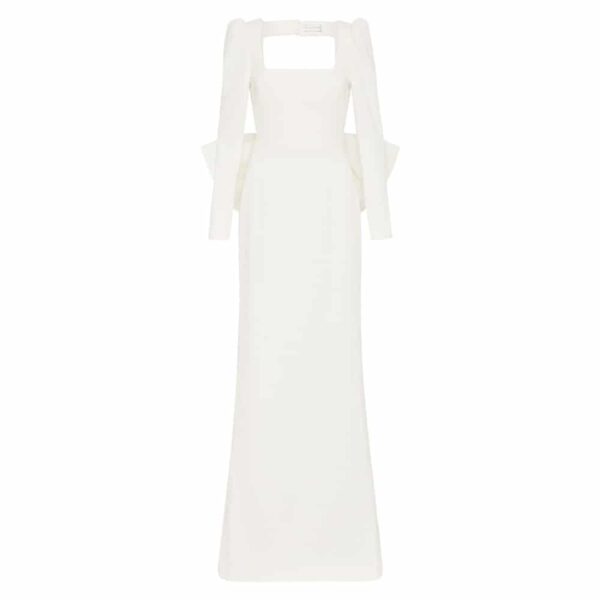